It was an ordinary weekend when suddenly I remembered that it was actually a very much awaited day for all children. It was the Day of Terror and Horror . It was Halloween. I gladly had a time to make my fluffy bed at the same time that I made my plans for the day that had just begun.

I took some money and went off to the store to buy some costumes. I found the one that I was looking for. A vampire-zombie costume with a few drops of blood. As soon as I had finished I went home. Behind me I coud feel a rustling. The first time I felt scared and turned round to see what it could be. The next time a cold hand grabbed my neck and said :

I almost fainted from fear but I listened. When I turned to see who it was I saw a frightening creature with a thick neck and black skin and a tail that had a spear on top of three elephant legs at the end . So awful!!!

I was terrified bot I took my courage and followed him. He spoke some misunderstandable words . An invisible door opened and I was being taken somewhere below ground where I could only hear moans of pain.

There were terrible monsters and vampires who savagely killed victims. There were terrifying zombies trying to catch me and ripe me. Ghosts went round everywhere. Then we arrived next to a big wheel where my clothes were stripped off. Two zombies put me on the wheel and some spears came through my skin. I was screaming with pain…

At the moment I woke up soaking wet . It had just been a dream. Just now my Halloween day started. What disguise would you like to wear next time ? 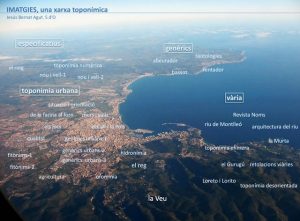 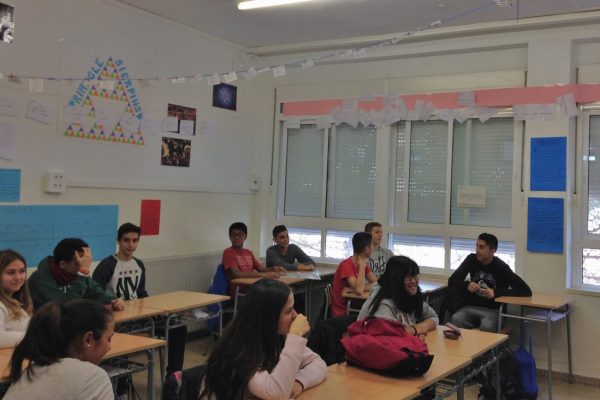 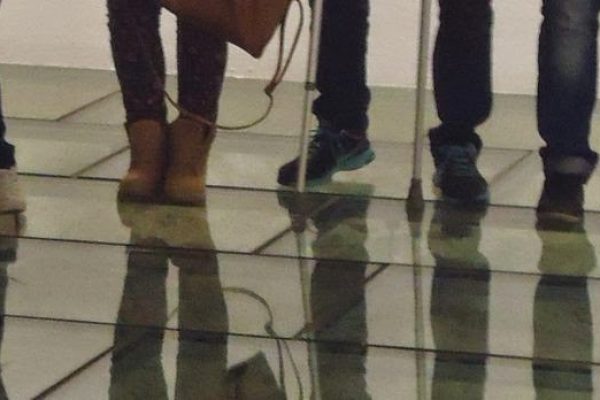 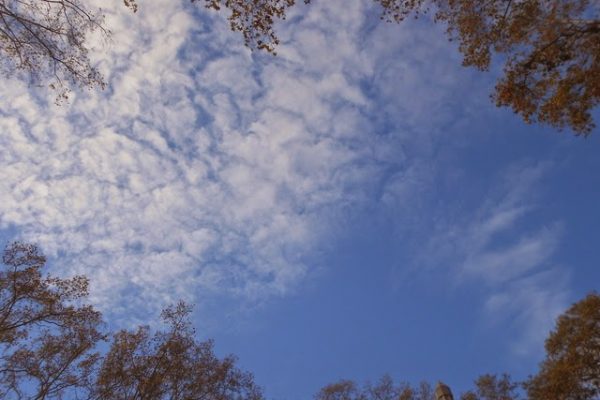 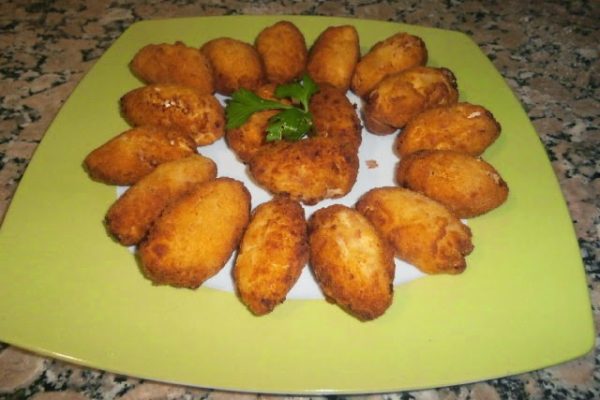